Watford, UK, June 14th, 2021: ‘The White Lady’, the spirit of a murdered, tortured soul whose one goal is to seek a moment’s relief by dragging others into the water to suffer the same fate…

This story trailer depicts the beautiful relationship between Giulia and her Nanny, and the loving way which the child cajoles the nanny in order to tell the tale of ‘The White Lady’ – a drowned maiden, murdered in a fit of jealousy by her lover who now stalks the shores of the lake where she suffered in her final moments, looking to drag others towards a similar demise.

What makes this trailer even more chilling: This particularly savage story is based on a real-life Italian legend, passed down from one generation to the next in much the same manner as in the trailer.

Serving as the latest reveal ahead of the 2021 launch of Martha Is Dead on PC, PlayStation 5, and Xbox Series X|S, Wired Productions and LKA also revealed play will be accompanied by a progressive, haunting soundtrack, in part from Danish group Between Music, with music created by performers playing custom made instruments whilst the band is completely submerged underwater – a suitably sodden setting for Martha Is Dead. To sample the sonic delights of a live performance, watch the video online:

It’s a process that delivers a powerful yet dark composition and a truly unique score – one bolstered further by the appearance of talented Italian composer Francesca Messina – AKA Femina Ridens – whose tracks feature a vintage style that compliments Martha Is Dead’s 1940s setting – and Aseptic Void, who also composed for the critically acclaimed The Town of Light.

“We’re excited to be able to reveal more and more of Martha is Dead as we head towards launch, with this latest trailer helping to set the tone for what’s to come,” offers Luca Dalco, Founder & Director, LKA. “The soundtrack is also incredibly important when it comes to supporting play with the right atmosphere, and we can’t wait for gamers to engage all of their senses with play.”

Martha is Dead will launch in 2021 for PC, PlayStation 4 & PlayStation 5 and the Xbox family of devices. Players can add the title to their Steam Wishlist here.

Wired Productions a video games publisher based in Watford, UK. Wired has produced and published award-winning titles across all major platforms for over a decade. Bringing games to market in both physical and digital media, notable launches to date include The Falconeer, Those Who Remain, Deliver Us The Moon, AVICII Invector, Close to the Sun, GRIP: Combat Racing, Victor Vran: Overkill Edition, Max: The Curse of Brotherhood and The Town of Light.

LKA is a leading and award-winning video games studio based in Florence, Italy. Founded more than 20 years ago and specialising in artistic production across media, LKA’s debut video game The Town of Light received critical acclaim, including a Drago D’Oro award for Greatest Artistic Achievement. Martha is Dead, LKA’s upcoming release continues the studio’s signature multi-layered narrative style combined with real world locations, and will release in 2021. 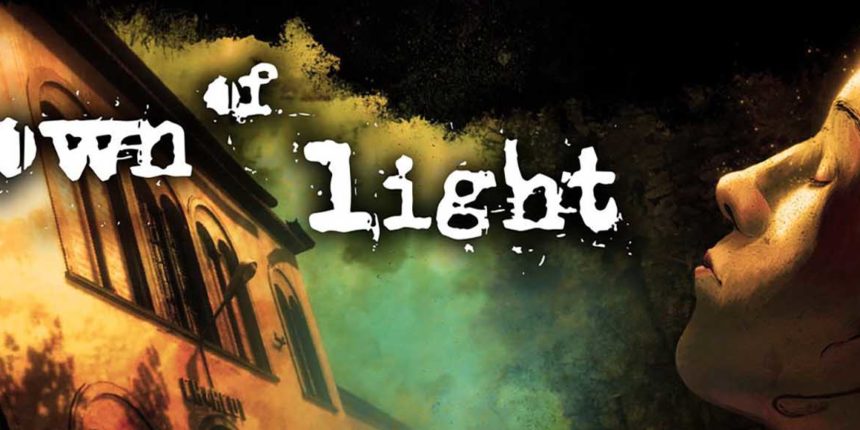