Watford, UK – 29th March, 2022 – Publisher Wired Productions and acclaimed Dutch game studio KeokeN Interactive today announce the award-winning sci-fi thriller Deliver Us The Moon will launch for PlayStation 5 and Xbox Series X|S on May 19, 2022. Existing owners on PlayStation 4 and Xbox One will be able to upgrade at no additional cost, while PlayStation 5 owners can pick up the physical edition of the game via the Wired Productions Store for £19.99, through Limited Run Games at $24.99 or European retailers at €24.99.

Deliver Us The Moon Features

“We are thrilled to continue our partnership with the wonderful team at KeokeN Interactive, with the release of the next-gen edition of Deliver Us the Moon,” said Leo Zullo, Managing Director at Wired Productions. “The game continues to be prescient as ever and the new updates further elevate the gripping experience.”

“We are proud to bring Deliver Us The Moon to next-gen platforms and enable a whole load of new astronauts to get their hands on the game” said Koen Deetman, CEO at KeokeN Interactive. “The new additions to the game are absolutely stellar and I think fans and newcomers alike will be over the moon with the changes.” A physical edition is now available to pre-order on PlayStation 5, which includes a double-sided folded poster, a reversible sleeve, a stellar set of stickers, plus a digital download of the Deliver Us The Moon EP. Gamers can pre-order their copy today via the Wired Productions Store or find a retailer via Wired’s Where to Buy section.

Deliver Us The Moon will launch on May 19, 2022 for PlayStation 5 and Xbox Series X|S, priced at $24.99 / €24.99 / £19.99. The game will also be launching on Stadia, Google’s cloud gaming platform that lets you instantly play video games on screens that you already own, and Stadia Pro on April 1st. For more information about Stadia, visit the official website.

Wired Productions is an independent video games publisher based in Watford, UK. Wired has produced and published award-winning titles across all major platforms and its games are curated to deliver on its mantra: ‘Driven by Passion.’ Bringing games to market in both physical and digital media, notable launches to date include The Falconeer, Those Who Remain, Deliver Us The Moon, Close to the Sun, GRIP: Combat Racing, Victor Vran: Overkill Edition, Max: The Curse of Brotherhood and The Town of Light. Recently, Wired Productions announced its upcoming slate of titles during Wired Direct. Upcoming titles include Lumote, Arcade Paradise, Martha Is Dead, Tin Hearts, Tiny Troopers: Global Ops and The Last Worker. 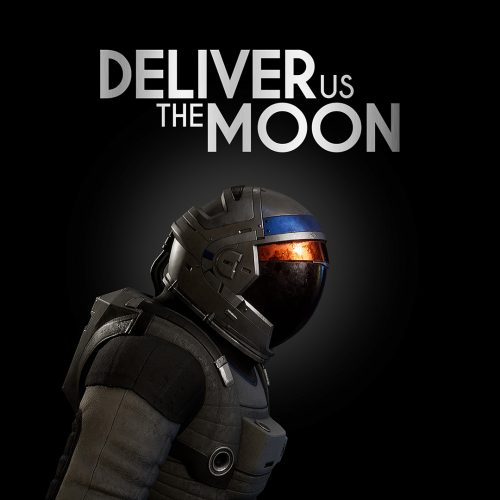