Hello There Games and Wired Productions to Finish What Tim Started by Bringing AVICII Invector to VR, for the Ultimate Way to Experience AVICII’s Music.

All music royalties from each copy of the game sold will go to the Tim Bergling Foundation, which advocates for the recognition of suicide as a global health emergency and actively works to remove the stigma attached to suicide and mental health issues.

“When Tim and I first started talking about Invector, he was actually sent an early prototype VR headset. He was fascinated by the technology and the opportunities it created.” Said Oskar Eklund, the CEO of Hello There Games, “Working with Tim’s father, Klas, to finish this project has been an emotional process for the whole team. We still grieve for Tim, but we came together knowing this was a project he was very passionate about and hope his fans can continue to celebrate and remember AVICII for the light that he was.”

“At Wired, we are all about celebrating the art, music, and developers behind each release. AVICII Invector, in many ways, is our perfect match.” Said Leo Zullo, Managing Director, Wired Productions. “Bringing AVICII Invector to VR has been a labour of love, one that will immerse fans and Meta Quest gamers alike in an unforgettable virtual reality experience. An experience which, I hope, will continue to celebrate Tim’s music and legacy for years to come.”

In addition, the release of AVICII Invector: Encore Edition on Meta Quest 2 see’s the start of a partnership between Wired Productions and Meta to bring new and existing IPs to the VR platform, with The Last Worker and Tin Hearts also coming to Meta Quest 2 in 2022.

AVICII Invector: Encore Edition launches on Meta Quest 2 on January 27, 2022 and is available to Wishlist now via Meta Quest.

Hello There Games is an independent game studio, founded in 2009 in Gothenburg, Sweden. Hello There, as the studio was called back then, quickly released a series of successful games for various clients, including global brands and Swedish organisations. A few years, awards, and many various games later, Hello There had extended their partnerships into the entertainment business. Working with (the now late) superstar AVICII. 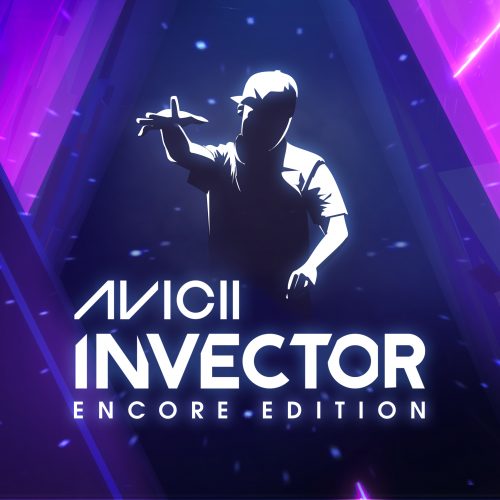 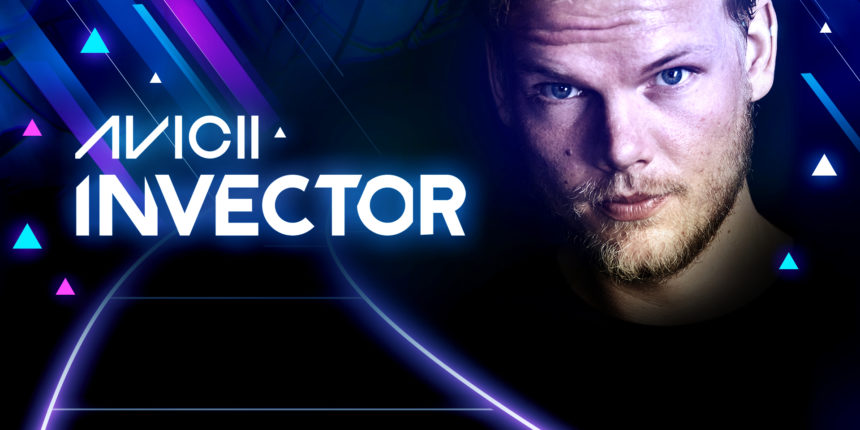