Support for AMD FidelityFX Super Resolution 2.1 and Intel XeSS added, bringing the full extent of the Terror in Tuscany to More Players alongside 30% Steam Daily Deal

Watford, UK, November 16th, 2022: Publisher Wired Productions and leading Italian studio, LKA, are pleased to announce that the award-winning dark psychological thriller, Martha Is Dead, is receiving a feature update for PC Gamers bringing in Support for AMD FidelityFX Super Resolution 2.1 and Intel XeSS. Pick up Martha Is Dead tonight for its biggest discount since launch, available in the Steam 30% Daily Deal from 6pm GMT.

View the Metahuman intro to Martha Is Dead:

Martha Is Dead is set in Tuscany, Italy in 1944, as conflict intensifies between German and Allied forces. The story follows Giulia, the young daughter of a German soldier, investigating the death of her twin sister, Martha. Blurring the lines between reality, superstition, and the tragedy of War, Martha Is Dead has received worldwide critical acclaim since its launch in February this year.

LKA is a leading and award-winning video games studio based in Florence, Italy. Founded more than 20 years ago and specialising in artistic production across media, LKA’s debut video game The Town of Light received critical acclaim, including a Drago D’Oro award for Greatest Artistic Achievement. Martha Is Dead continued the studio’s signature multi-layered narrative style combined with real world locations, after releasing in 2022. 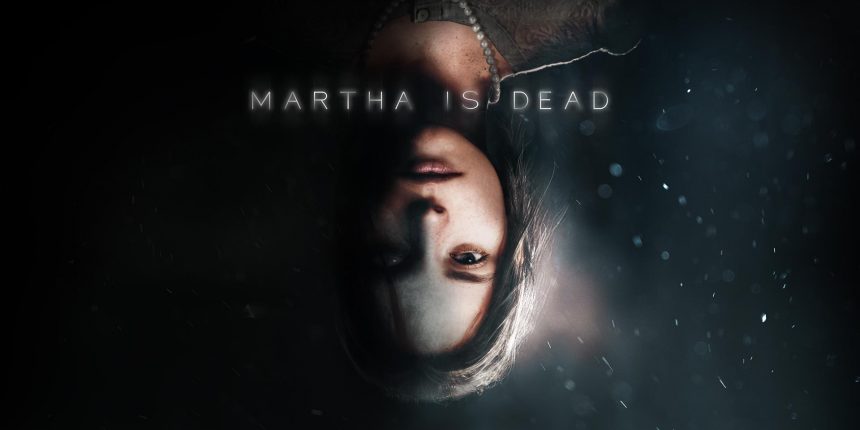 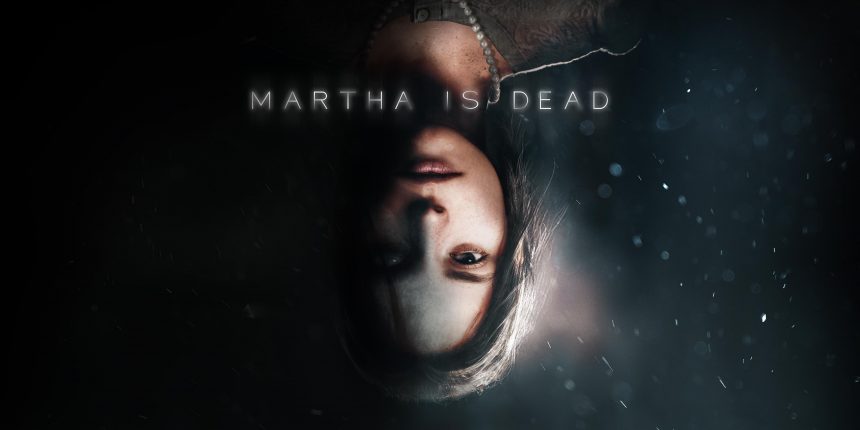 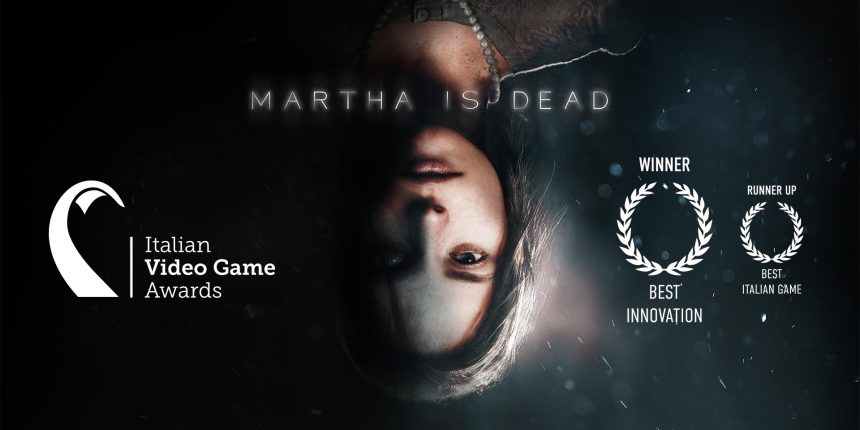