Watford, UK – September 2, 2020 –– Wired Productions and visionary independent developer Tomas Sala are proud to announce that open-world air combat game, The Falconeer, has opened sign-ups for the beta process, launching in October, ahead of the game’s launch on PC and the Xbox family of devices in November.

To sign-up for the exclusive beta, head to The Falconeer Discord channel: https://discord.gg/falconeer

In October, the unknown will be revealed as The Falconeer Beta sets the path of discovery for the growing Falconeer community, in an astounding open-world environment serving as the backdrop for classic dog-fighting mechanics and immersion. Set within the mystery, darkness and hope of The Great Ursee, The Falconeer features a world populated by fighting factions vying for dominance over sea, land and sky.

Check out some of the latest Falconeer gameplay in the Beta announcement video:

For more info on the PC Beta, and to register your interest head to https://discord.gg/falconeer where players will be able to enlist in their first flight as a Falconeer. Wishlist the game on Steam now: https://store.steampowered.com/app/1135260/The_Falconeer/

The Falconeer is a day one Xbox Series X title that will also be available on Xbox One S, Xbox One X and PC.

For more information, visit https://www.thefalconeer.com/, join the Discord at https://discord.com/invite/falconeer or follow the game now to receive future updates on Facebook https://www.facebook.com/thefalconeer or Twitter https://twitter.com/TheFalconeer.
About Wired Productions

Wired Productions is a leading video games publisher based in Watford, UK. Wired has produced and published award-winning titles across all major platforms. Bringing games to market in both physical and digital media, notable launches to date include Those Who Remain, Deliver Us The Moon, Close to the Sun, GRIP: Combat Racing, Victor Vran: Overkill Edition, Max: The Curse of Brotherhood and The Town of Light.

Tomas Sala is an independent game artist and designer as well as the co-founder of game studio Little Chicken Game Company. Best known to most gamers for his exotic Skyrim Mod series: Moonpath to Elsweyr, Tomas has developed a unique visual style over the years that have helped turn helped turn games such as Rekt! (iOS/Switch), SXPD (iOS) and TrackLab (PSVR) into unique visual and interactive experiences. 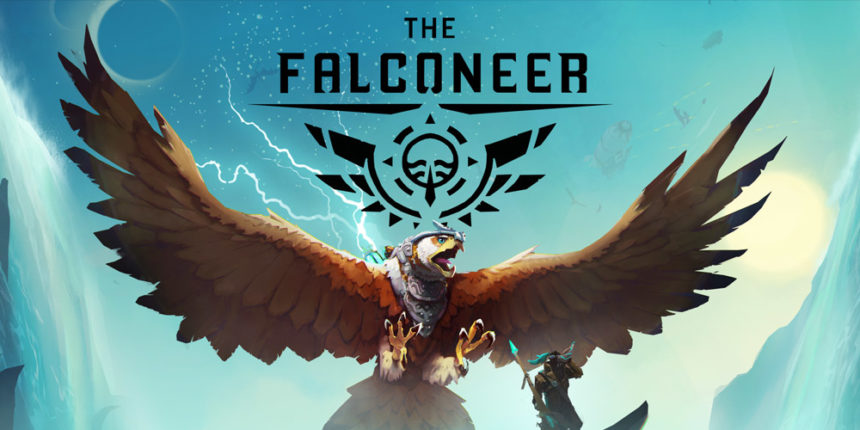