Developed in Unreal® Engine 4 by LKA, the award-winning studio behind the celebrated psychological adventure The Town of Light, Martha Is Dead is a dark first-person psychological thriller set in 1944 Italy that blurs the lines between reality, superstition and the tragedy of war.

Play opens in the depths of the Italian countryside as Allied and Axis forces turn the nation into a pincered playground. On the shores of the lake lies the body of a young woman; Martha, drowned and desecrated. Now her twin sister must deal with the fallout from her murder whilst the horror of war draws ever closer.

Check out the launch trailer here:

“Martha Is Dead was always the natural next step for LKA after The Town of Light,” offers Luca Dalco, Founder & Director, LKA. “The game builds upon our signature style of deep, multi-layered narratives to deliver a story that explores loss, relationships, and psychological distress, all while the mass hysteria that was the latter years of the Second World War plays out in the background. It’s been a long journey for everyone here at LKA – one specifically tied to the countryside around us and the history behind it – but we think it’s been worth it.”

“This is a milestone release for both Wired Productions and LKA,” says Leo Zullo, Managing Director, Wired Productions. “There’s never been a story like this before – one that touches on issues in quite the way Martha Is Dead does. It’s an important tale to tell, and one we think will stay with players long after the credits have rolled.”

The physical version of Martha Is Dead, available on PlayStation 4 & PlayStation 5, contains a reversible sleeve, fold out double-sided poster, collectable sticker sheet and a digital download Tarot card pack, and will officially launch on Thursday March 10th, 2022 – please note, stock may be available in some stores in advance of this date. Both the digital and physical versions of the game are priced: £24.99 / €29.99 / $29.99.

The PlayStation 5 exclusive Collector’s Edition, which will be sold in limited quantities, with only 1,000 units set to be produced, is available to pre-order now exclusively via the Wired Productions Store with an SRP of £125.00. Each Collector’s Edition includes a bonus digital copy of Martha Is Dead for the Steam Store.

Fans can also pick up the Martha Is Dead triple Vinyl Soundtrack – which features 33 eclectic tracks, and will be available on triple 12″ white/black marbled vinyl housed in a gatefold sleeve and limited to only 500 pressings worldwide – over here.

The game is rated ESRB M (Mature), PEGI 18 and USK 16. Download assets via https://media.wiredproductions.com/games/martha-is-dead/ For more information, follow us on Twitter or join the official Discord.

LKA is a leading and award-winning video games studio based in Florence, Italy. Founded more than 20 years ago and specializing in artistic production across media, LKA’s debut video game The Town of Light received critical acclaim, including a Drago D’Oro award for Greatest Artistic Achievement. Martha Is Dead, LKA’s upcoming release continues the studio’s signature multi-layered narrative style combined with real world locations, and will release in 2021. 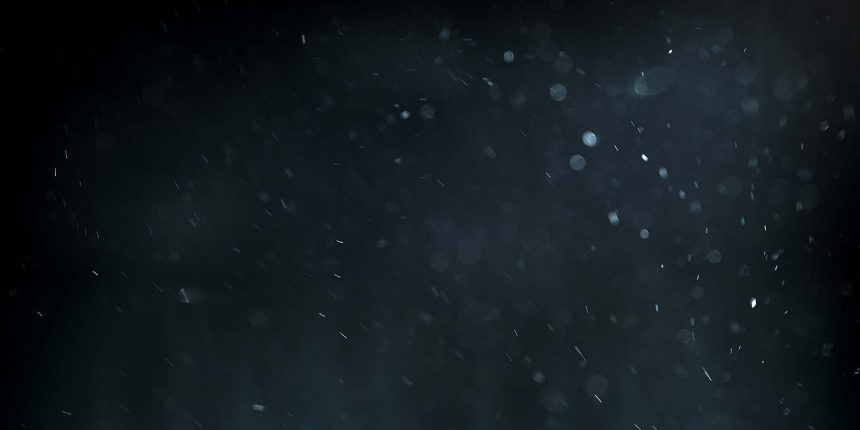 A Statement On Martha Is Dead 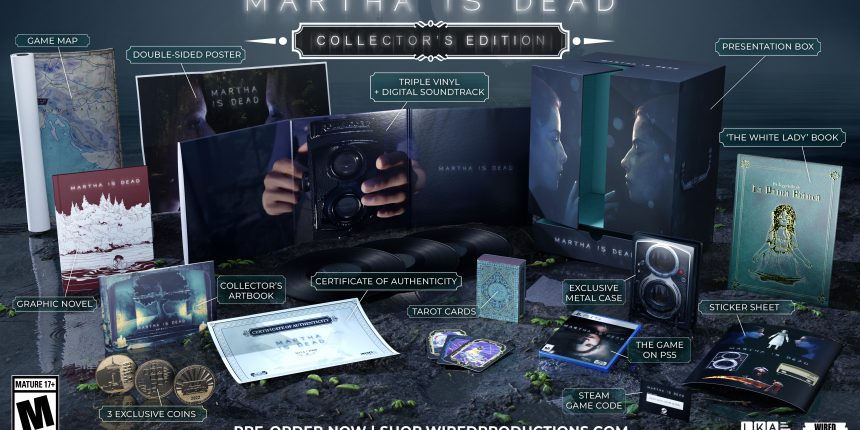