Ahead of its release players can sign-up now for the closed PC beta, running from 10th – 14th February, on Steam, and 17th – 19th February on Utomik. Experience the opening acts of Tin Hearts, guiding tin soldiers through a trail of puzzles using whimsical and inventive contraptions to bounce, shoot, and glide them to their goal. Join the Official Tin Hearts Discord, home to dedicated content with full access to speak directly with the developers, to find out more.

Winner of the Most Wanted Nintendo Switch Game Accolade during Gamescom 2022, Tin Hearts is brought to life by former members of the exceptionally talented Lionhead Studios development team, responsible for the critically acclaimed Fable series. Set in an alternate-timeline Victorian universe, the ‘Dear John’ trailer highlights the magical toy-filled world of Tin Hearts, through the lens of the tin soldiers themselves.

“Tin Hearts is a one-of-a-kind experience and we’re keen for players to go on this magical journey, with their sense of mystery and wonder as unspoilt as possible!” said Kostas Zarifis, Managing Director at Rogue Sun. “Our release date trailer teases a whole load of never-before-seen content and features from the game, so we couldn’t be more excited to share it with the world!”

“The brand-new Tin Hearts trailer is a showcase of the lovable characters with a stark change in gameplay from what we have previously shown.” Said Leo Zullo, Managing Director, Wired Productions. “This April, gamers will discover what brilliant minds will do when under threat!” 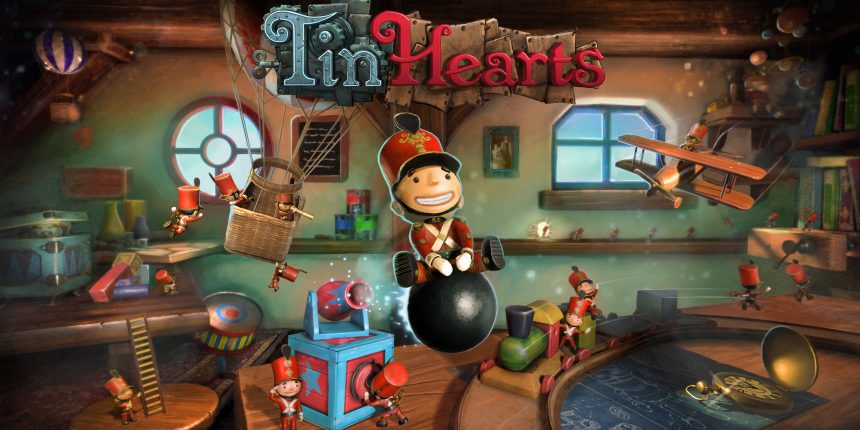 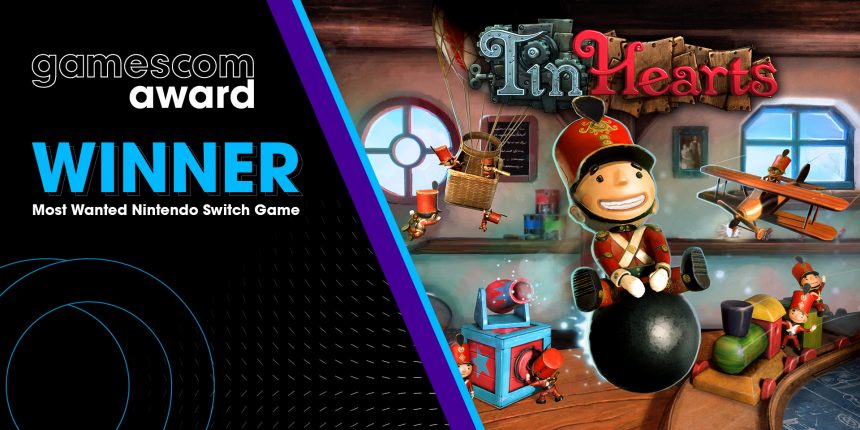